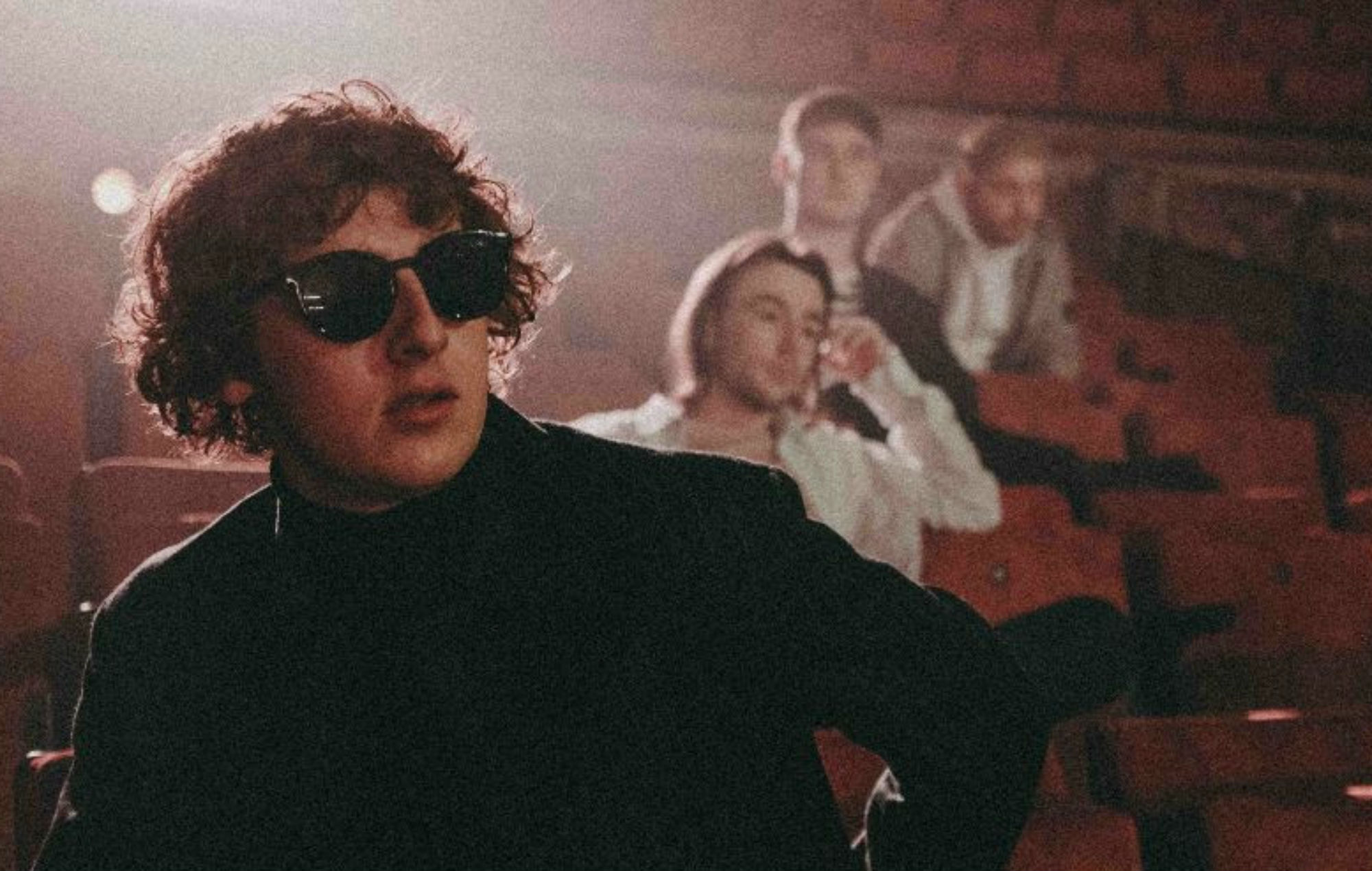 The Snuts have announced details of their debut album ‘W.L’., as well as confirming that they’ll hit the road for a huge tour of the UK and Ireland next year.

Read more: The Snuts: “We want to get the same reaction as Primal Scream”

Set for release on March 19, the debut from the West Lothian band comes after they headed to the Firepit London to record with Tony Hoffer (Beck, M83).

“Our debut album W.L. is our lifetime work. It’s a collection of milestones and melodies that time stamp a dream we had becoming a reality,” said lead singer Jack Cochrane.

“It’s a record about being true, loving and resilient.”

Check out the tracklisting for the record below.

The band have also shared a brand-new clip of ‘Glasgow’ – which has been a favourite at live shows since the band’s earliest gigs. You can watch that below.

And while live shows have been sparse in 2020 due to coronavirus, the band are hoping to get back on the road next year for their biggest UK tour to date – including a homecoming show at Glasgow’s iconic Barrowlands in June.

“We promised ourselves that playing the world famous Barrowlands and releasing our debut record would be eternally intertwined,” Cochrane said of the show.

“This occasion is a celebration of that fact for us as a band and the fans who have supported us unconditionally.”

You can check the tour dates out in full below: