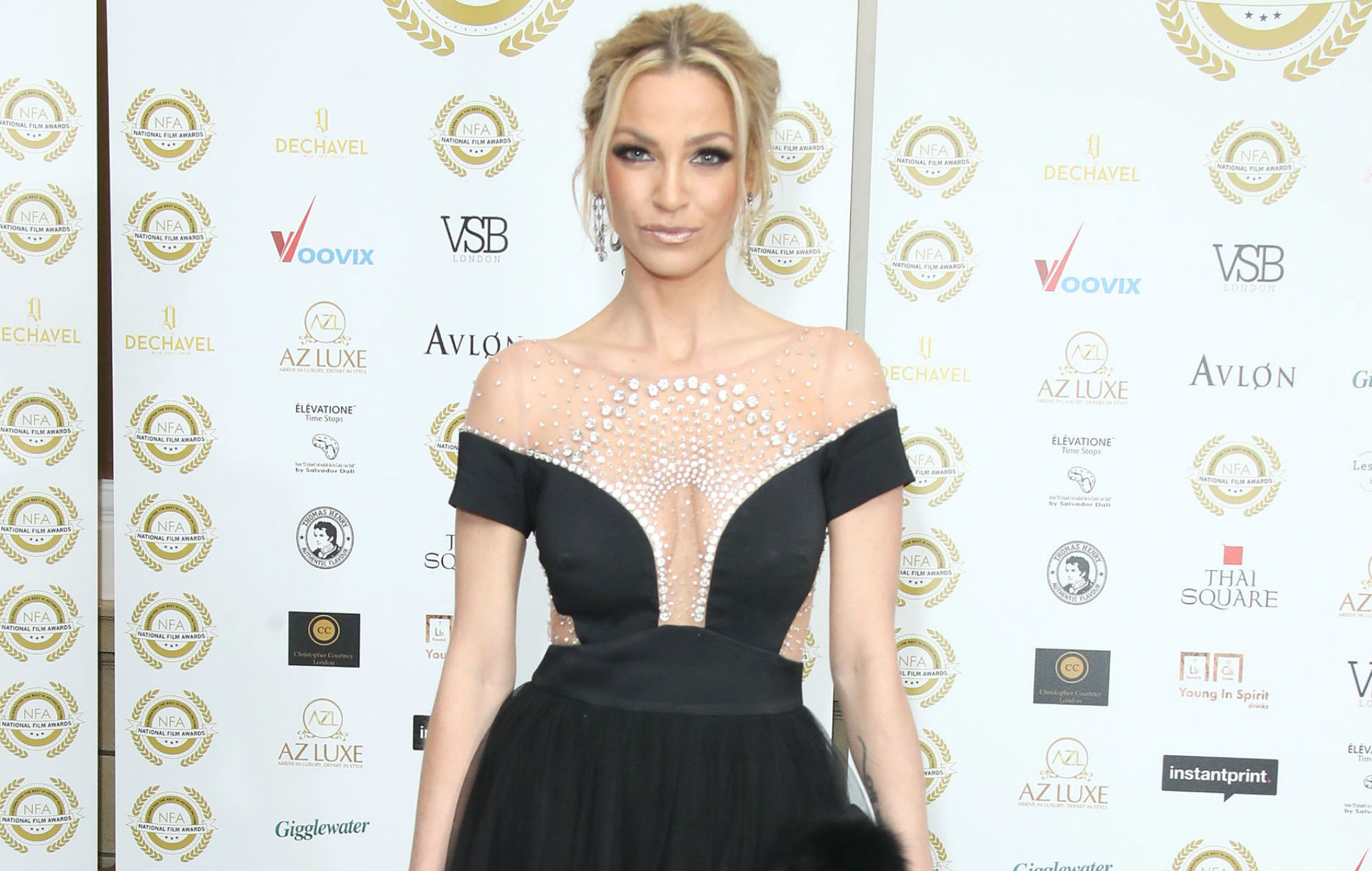 Former Girls Aloud singer Sarah Harding has provided fans with an update on her health after revealing that she has been diagnosed with breast cancer.

The singer confirmed her diagnosis in August and revealed that the disease has spread to other parts of her body.

In a new update posted to social media, Harding wrote: “Hi everyone. Thank you so much for all the messages of love and support that I’ve received since my last post. Everyone has been so kind and reading your comments and DMs has been such a huge source of strength to me.

“I can’t deny that things are tough right now but I’m fighting as hard as I possibly can and being as brave as I know how.”

The singer, 39, went on to confirm that she has been working with publishers on a book about her life story.

She finished writing her autobiography, titled Hear Me Out, this week and it will be released after Christmas.

“In September the lovely people at Ebury Publishing asked me if I would be interested in writing a book about my life story. It came at such a good time for me as it’s given me something fun and positive to focus on while I’ve been stuck at home in between trips to the hospital for treatment,” Harding wrote.

“I’ve nearly finished it now and this week Mum and I have been looking though old photos choosing which ones to include. It’ll be out after Christmas and I’m really proud of it. I hope you’ll like it.

Harding first revealed her diagnosis last summer, after fans began to question her absence from the spotlight. 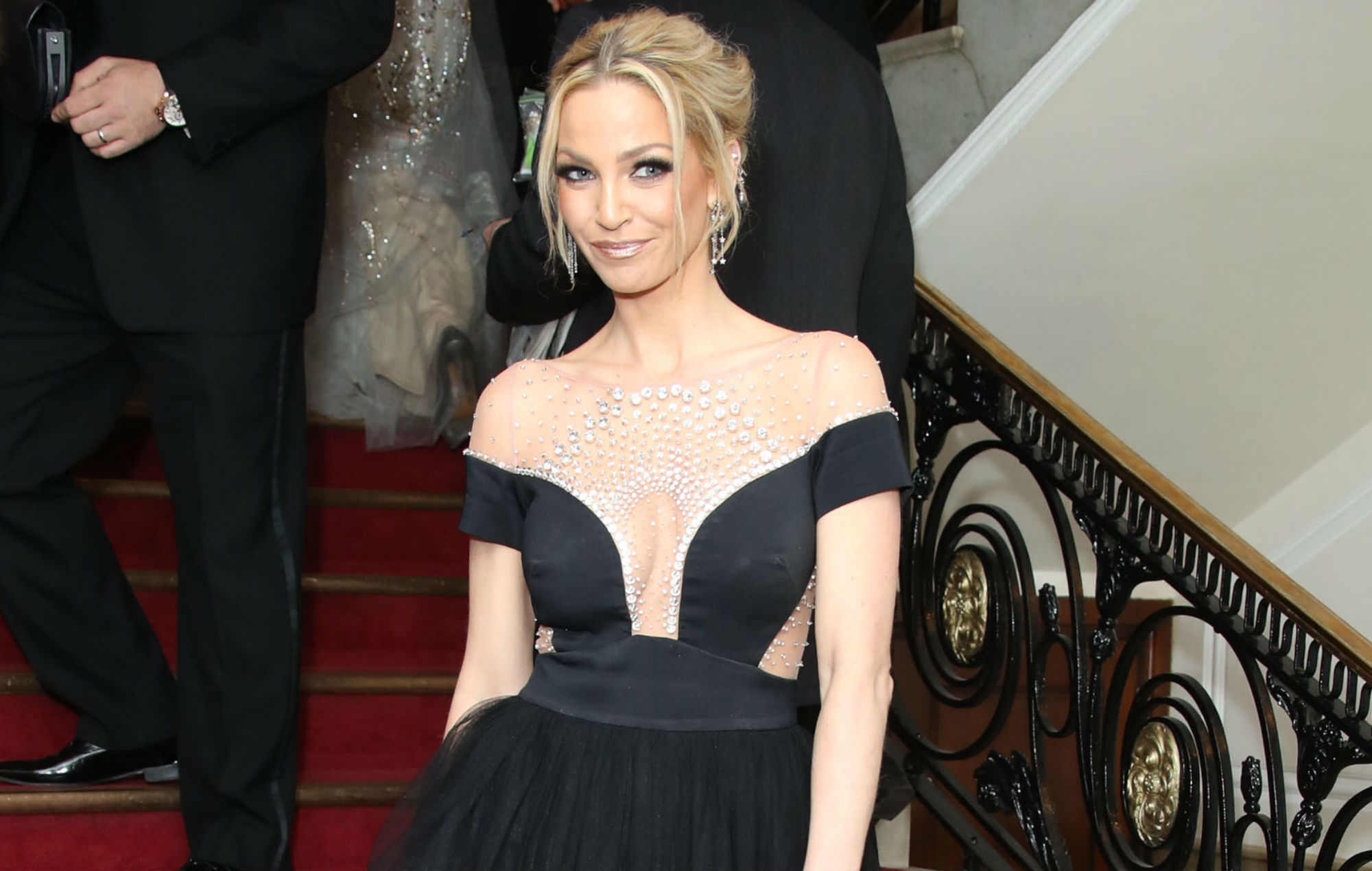 “I’ve not posted on here for so long, thank you to everyone who has reached out to check in on me, it really does mean a lot. I feel now is the right time to share what’s been going on,” she wrote on social media.

“There’s no easy way to say this and actually it doesn’t even feel real writing this, but here goes. Earlier this year I was diagnosed with breast cancer and a couple of weeks ago I received the devastating news that the cancer has advanced to other parts of my body.”

Harding joined the group during their initial creation on the reality TV show Popstars: The Rivals in 2002 and continued to perform with them until their eventual split in 2013.

Earlier this year, her bandmate Nadine Coyle revealed that the group are in talks for a potential reunion in 2022.

Source: Sarah Harding gives update on cancer treatment: “I’m being as brave as I know how”